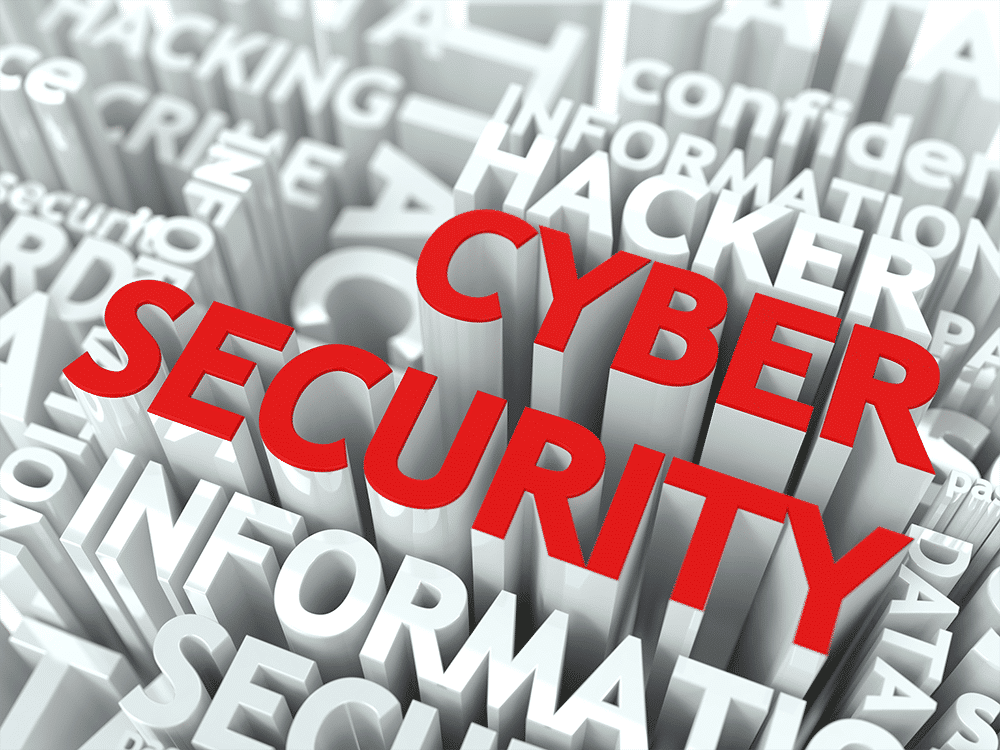 Differences, Similarities, and Solutions in Critical Cybersecurity Concerns for Small and Large Companies

Cyber crime attacks are up across the board - attacking small and large companies alike. While the numbers are bloating across both spaces there are similarities and differences in their data security concerns.

According to network security company Symantec, cyber-attacks on small businesses rose by 300% from 2011 to 2012. And they’ve been steadily rising ever since.

Small businesses are attractive targets for cyber criminals for a number of reasons:

Security concerns are equally as grave for large-sized businesses - although they are generally bigger targets.

Large-sized businesses are vulnerable to attacks for a number of reasons:

The Similarities and Differences

Each scale of business has their own set of security issues. Small businesses tend to have underfunded IT departments that simply don’t have the man-hours to create the security policies and buy the software and hardware they need in today’s malicious online environment. Larger corporations do have better funding - and therefore access to the world’s top security hardware and software. They also tend to have more staff, including multi-person teams that can make security their sole priority. But, they are bigger targets and have challenges due to the sheer size of their user base.

Despite their differences, many of their needs are the same - just on different scales. Both types of business need to focus strongly on particularly (and increasingly) dangerous areas, including:

Due to addressing the same issues, both sides of the business-scale spectrum are beginning to look at outsourcing their security to professionals. Professionals like ours here at Kelser are experts at creating an encrypted, multi-layered security plan and vulnerability-finding security audits. Call us today for a discussion about your network security - and vulnerabilities.