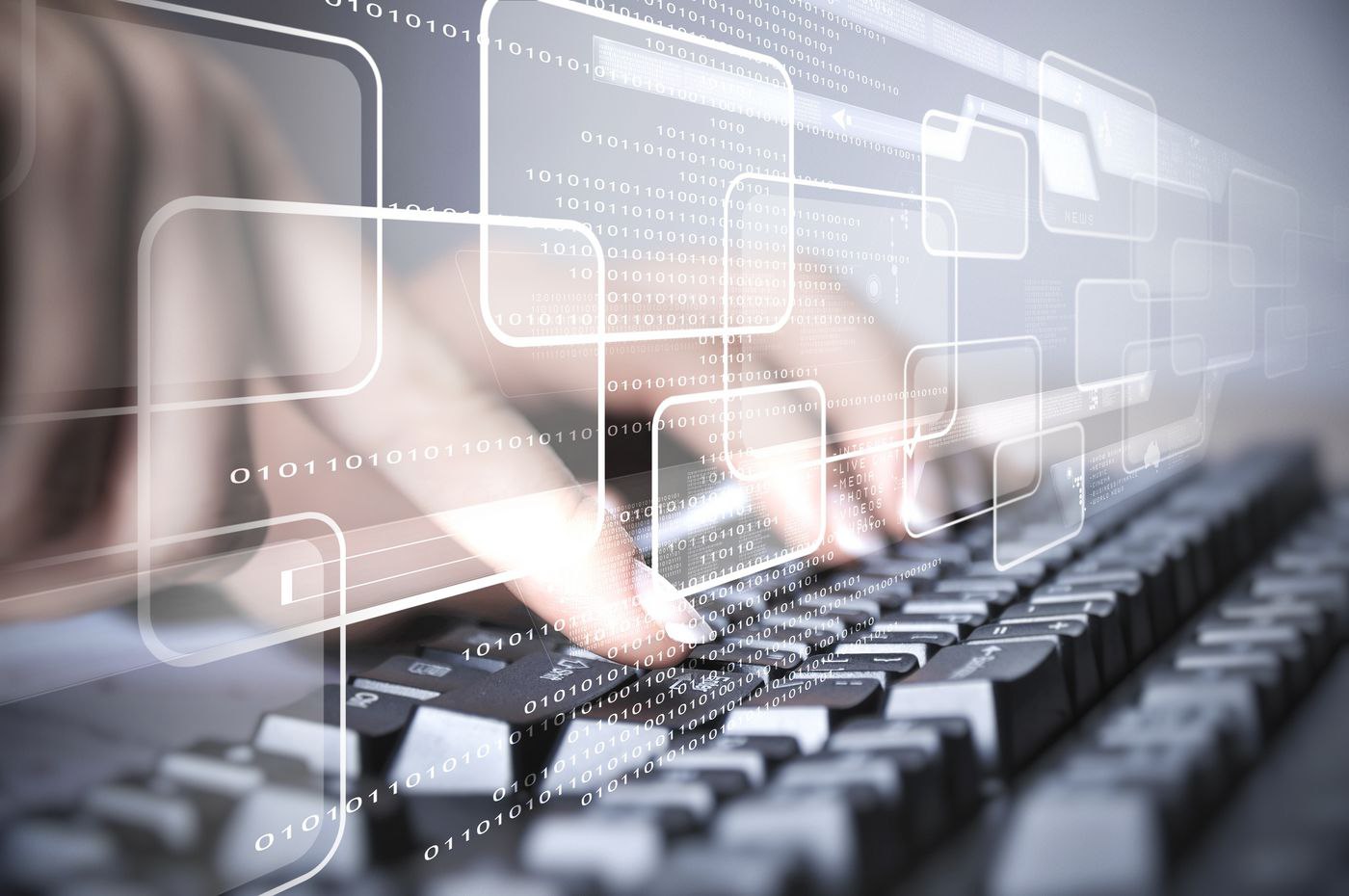 At Kelser, I receive a fair number of inquiries related to VDI (Virtual-Desktop-Infrastructure). VDI is virtualizing the client (usually desktop) component of client-server computing. Using virtualization, your organization further abstracts users from the hardware layer and even OS layers. The use cases for VDI are just as unique as your organization itself.

Oddly enough, I see many people decide on a solution and technology stack, before analyzing their business use case. For your VDI initiative, consider this: rather than figuring out how to connect users to desktops, figure out how to connect Barbara to Application X. Your employees, contractors, and partners probably don’t care what their applications run on.

Traditionally, the “client” in the client-server computing model has been a desktop. It’s perfectly natural and logical to merge the benefits of virtualization with the traditional desktop to run applications. Voila, VDI! The great news is that VDI is much more than the marriage of virtualization to the desktop PC. When you start to think about application delivery instead of desktop delivery, you suddenly hit a new paradigm. At the end of the day it’s important that Barbara gets to her applications, not so much how. I would even ask – do your users actually need individual desktops? Can you simply provide them with a device that just runs applications? There are many technologies to profile and package an application for delivery without a full OS.

Let’s say you inventoried your applications and determined that you still need to deliver applications and a desktop experience. You’ll inevitably ask yourself: why shouldn’t I just provide a basic desktop session on something like Citrix XenApp or Microsoft RDS? And you’d be on the right track. Many successful VDI implementations are built on those products. It can be easier to manage a handful of servers, than a collection of individual desktop images (virtual or otherwise). You can even layer your VDI terminal servers on top of a VSI (Virtual-Server-Infrastructure) platform for HA, DR, and other benefits. Citrix even offers a “VM-hosted-application” scenario, which provides your users with a desktop experience via XenApp and seamlessly runs fussy applications from individual virtual desktop OS’s – users have no idea what’s happening behind the scenes. I would actually encourage you to begin with looking at terminal-based solutions, before moving into fully managed desktop environment.

There are many situations when a terminal-based approach doesn’t fit a particular use case or an organization very well. Sometimes individual desktops are the best way for you to connect your users with their applications. If you’ve experienced “VM-sprawl”, then you can understand why the hosted desktop solution could get very complicated, very fast. Keep your design and implementation as simple as it can possibly be. One of the points you’ll consider is: pooled or non-pooled. Pooled images are basically a collection of identical desktop images, for a common user population, where it doesn’t really matter which one a user gets – just that they get one. On the other hand, you may have users that need a specific application locally installed; requiring a non-pooled, persistent image. That would be where the person gets the same image each time and it is essentially “their” desktop. In reality, it’s likely that your organization will have a blend. VMware View and Citrix XenDesktop are very popular software suites for managing and brokering desktop connections, and significantly enhance your user’s overall experience with specialized protocols. These protocols deal with WAN/Internet latency, bandwidth constraints, and other enhancements – we’ll cover VMware’s PCoIP and Citrix’s ICA in another article.

Before you decide on a technology, consider your requirements and inventory your applications and the way your users use them. For consulting, design, and implementation, consider that Kelser’s partnerships include VMware (vSphere / View), Citrix (XenApp / XenDesktop), and Microsoft (RDS). We have a deep understanding of VDI and experience in very small-scale and extremely large-scale deployments. Kelser can be your trusted advisor in the VDI space.