Kelser united in a movement to reclaim the future for millions. The Kelser Krew assembled a team of twelve to participate in this year’s Walk to End Alzheimer’s ® in support of the Alzheimer’s Association. The team raised $2,875.00 for the nation’s largest event to increase awareness and funds to fight the disease. Proceeds from the event help in the advancement of research to treat and prevent Alzheimer’s and provide programs to improve the lives of millions of affected Americans. Kelser remains committed supporter in the fight to end Alzheimer’s.

To learn more about the Alzheimer's Association, click here. 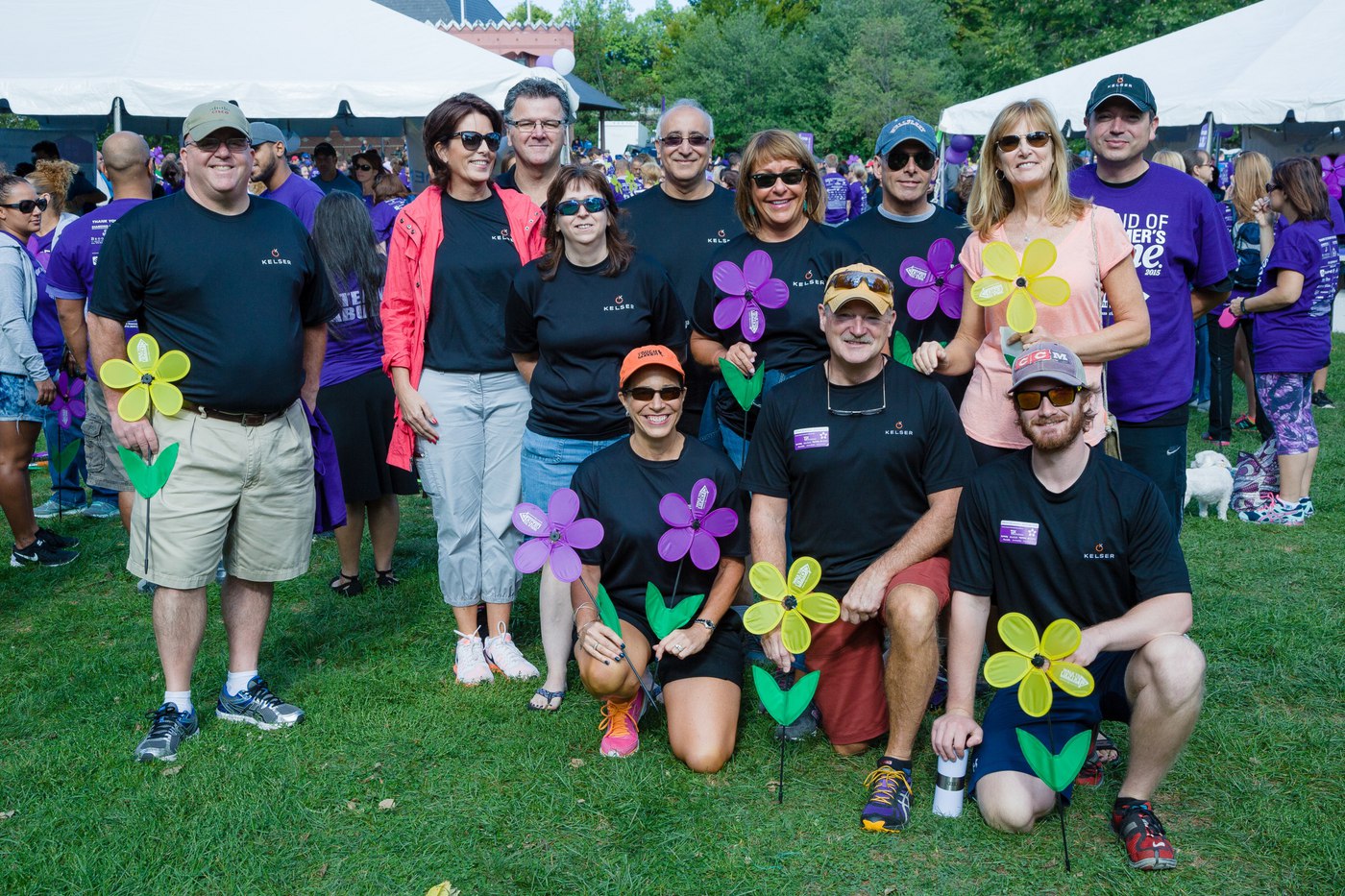