Infinidat's InfiniBox 4.0: Is All-Flash Just a Flash in the Pan?

Infinidat has recently released version 4.0 of it's InfiniBox software, the brains behind its speedy, massive, hybrid flash/hard-disk storage arrays. What’s the big deal? A hybrid storage array that meets or beats all-flash arrays on all their traditional strong points, at the cost you’d expect from inexpensive spinning-disk arrays, plus seven nines reliability and super-fast synchronous data replication so that no data is ever at risk of being lost. As more companies discover the benefits of InfiniBox, the notion that all-flash arrays are suitable for high-performance storage may prove to be just another flash in the pan. 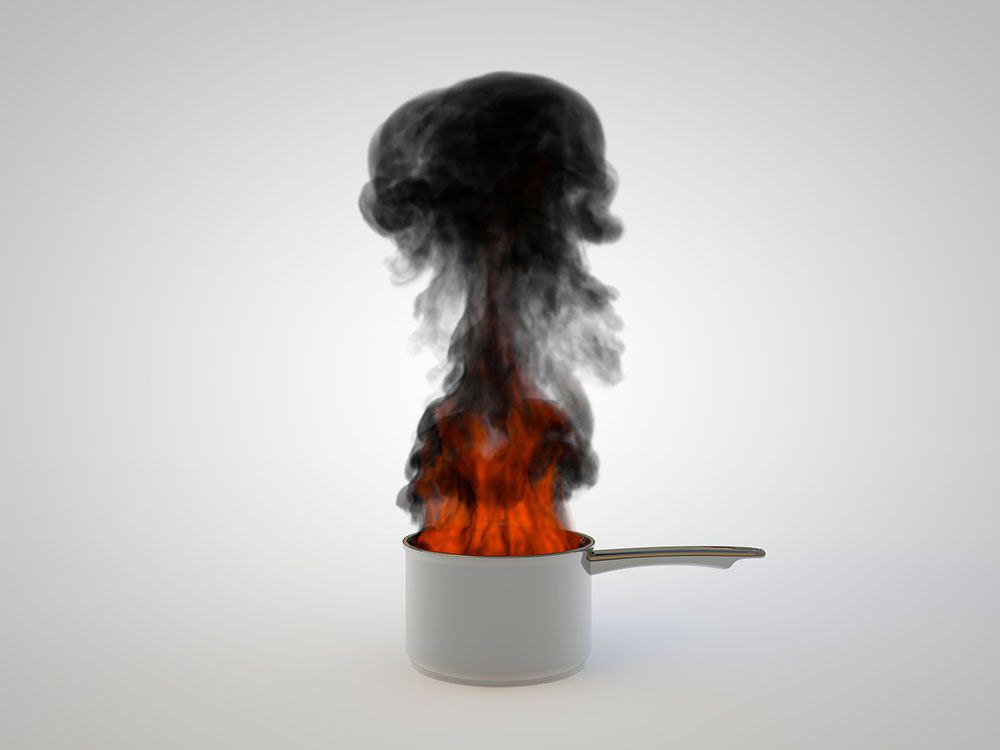 Go All Flash or Go Home?

Conventional wisdom has it that for high performance enterprise applications where input/output (IO) speeds are the biggest bottleneck, nothing beats all-flash storage. The benefits of all-flash array (AFAs) over traditional hard-disk drive (HDD) arrays are many.

The real argument for all-flash storage, however, has always been speed. These days, large enterprise business applications aren't significantly slowed down by CPU or network speeds. The real performance bottleneck comes from IO speed - the time required to write and read data to disk. Each time a user interacts with a modern application, a request must be sent to a database, either to retrieve or store up-to-the-millisecond current information.

For example, if a customer on Amazon searches for a product, the application must ask Amazon's product database about currently available products in real time. The data, of course, is stored in massive arrays, which the database must constantly read from and write to. Unfortunately, hard-disk drive speeds really aren't much faster than they were 20 years ago. Modern applications running on ultra-high speed servers across high-bandwidth networks spend an inordinate amount of time waiting for storage disks.

Flash disks can offer read and write speeds up to 10 times faster than spinning hard disks. Anyone who's replaced an old laptop HDD with a flash drive can you tell that flash is fast. And so it's become common wisdom that all-flash storage arrays are the future, and that spinning disks are going away.

But anyone who's replaced an old laptop HDD with a flash drive can also tell you that flash is expensive. Flash prices have come down quite a bit in the last few years, but when we're talking about the largest applications storing petabytes (around 1 million GB) of data, switching to all-flash storage arrays for large enterprise businesses can be extremely expensive.

Infinidat, founded in 2011 by data storage veterans, thinks that the supposed advantages of all-flash arrays have more to do with the outdated, ‘90s-era architectures that existing HDD and hybrid arrays are built on. To make the case, they built a modern, forward-looking system for their hybrid, flash-optimized storage arrays: InfiniBox. InfiniBox uses HDDs for long-term storage but includes huge and blazing fast flash caches to serve up the data your application needs fast, plus modern software brains to tie it all together. The result is a pretty strong argument against the idea that it’s all-flash or nothing for top-tier performance:

So InfiniBox can meet or beat all-flash arrays not just on speed, but on power, space, and uptime as well, all at bargain-basement, commodity HDD prices. With all hardware, software, and three years of maintenance and support, Infinibox comes out to around $1/GB ($1,000/TB), which is as much as 1/3 to 1/2 the price of a competing unit from big-name, all-flash competitors.

With version 4.0, Infinidat has brought many additional modern amenities, like a fine-grained quality of service system, OpenLDAP support, snapshot cache deduplication, and OpenVMS support. But perhaps the biggest addition to InfiniBox with version 4.0 is synchronous replication.

When data loss isn't an option, so-called "synchronous data replication" has long been the gold standard. With this system, each time an application attempts to store new data - updating inventory or a customer record, for example - the primary storage array writes the data while simultaneously sending a request to a backup array to write the same data. Only after both systems have written the data do they communicate back to the application that it can continue on with its business. This guarantees that backups are always kept in an identical state with primary storage, and thus provides a "recovery point objective" (RPO) – the amount of data at risk of being lost at any time – of 0.

We can contrast this with asynchronous data replication, where the primary storage writes the data and then tells the application to continue on. Only after a delay does it bring the backup array up to speed. Since it doesn't have to wait on two different arrays to communicate and write data, this sort of system allows the main application to run more quickly. Unfortunately, if a primary drive fails before it updates the backup, data will be lost.

The Next Big Thing

When it comes to massive storage for the largest, mission-critical and enterprise-grade applications, I strongly believe that InfiniBox is the Next Big Thing. All-flash arrays certainly have their place, but Infinidat has proven that HDDs aren't going away anytime soon. The next time someone tells you that all-flash is the only way forward, ask them if they've heard of InfiniBox.

Find out how InfiniBox can speed up your storage and reduce your costs with its forward-looking, hybrid storage arrays by doing a no-cost, no-obligation INFINIDAT Data Center TCO Assessment. Click here to get started with yours.

Matt is an IT industry veteran and well-versed in professional services. He is the former leader of the CT VMUG. VCDX # 194, CISSP # 526947.